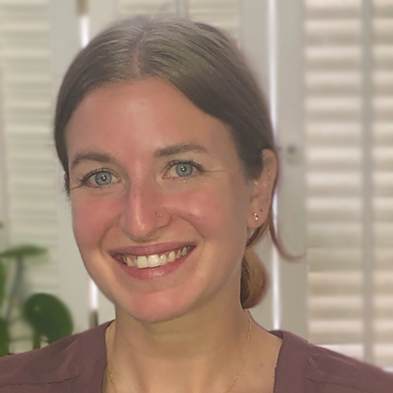 Stephanie Giordano has been working at HSRI and on the NCI team for 10 years. For the past year, she has served as interim director of NCI-AD for HSRI. Stephanie’s work is driven by a passion for bettering the lives of older adults and people with disabilities, as well as their families. Her areas of expertise lie in survey implementation methodology and techniques (including population-specific techniques), surveyor training, quality assurance, stakeholder engagement, and user-friendly dissemination of information. 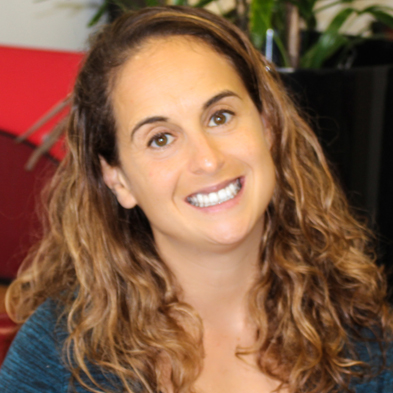 Dorothy Hiersteiner has worked at HSRI on the NCI team for nine years. Before becoming Co-Director of NCI, Dorothy served as the Assistant Director for NCI-IDD at HSRI. Her passion for data, outcome measurement, evidence-based policy and social justice guide her work. Dorothy is skilled in strategic planning and coordination of multiple partner collaborations. Her experience also includes data management and data analysis, report writing and editing, and communications. She has cowritten many journal articles and contributed to numerous technical reports, data briefs, manuscripts, and training/TA materials.

In serving as Co-Directors, Stephanie and Dorothy will bring together and streamline the management of the NCI surveys (NCI-IDD and NCI-AD). The blending of management and processes will encourage collaboration and facilitate the use of NCI tools to measure performance across the populations.