HSRI Announces Additions to its Executive and Senior Leadership Teams

“For years, Sebrina, Alixe and Leanne have provided invaluable decision-making support at HSRI, and their contributions have energized the organization and helped expand our focus. HSRI will benefit from this more diverse decision-making team,” said David Hughes, president of HSRI. 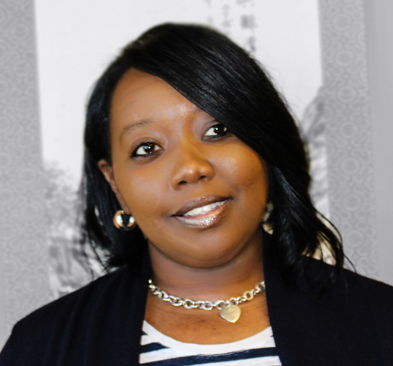 Sebrina Johniken has more than 20 years of nonprofit human resource and administration experience and has helped shape the employee experience at HSRI for over two decades. Under Sebrina’s stewardship, HSRI has grown to an organization of 60+ employees – nearly doubling in size in the last 6 years alone.

“Sebrina has always made sure that the organization’s core values are consistently reflected in its workplace culture. She has expanded HSRI’s efforts to recruit and retain a more diverse workforce, strengthened access to career development opportunities, and participated at a high level in the organization’s planning and decision-making—all while managing multiple offices,” said David Hughes.

“I am honored to be a part of the HSRI legacy and proud to lead in an area that focuses on the support, development, and well-being of the wonderfully talented professionals that work here. I embrace HSRI’s mission of collaborative systems change, as well as its goal to create a workforce that embodies equity, diversity, inclusiveness and a sense of belonging.  I am truly thankful for this opportunity,” said Sebrina Johniken. 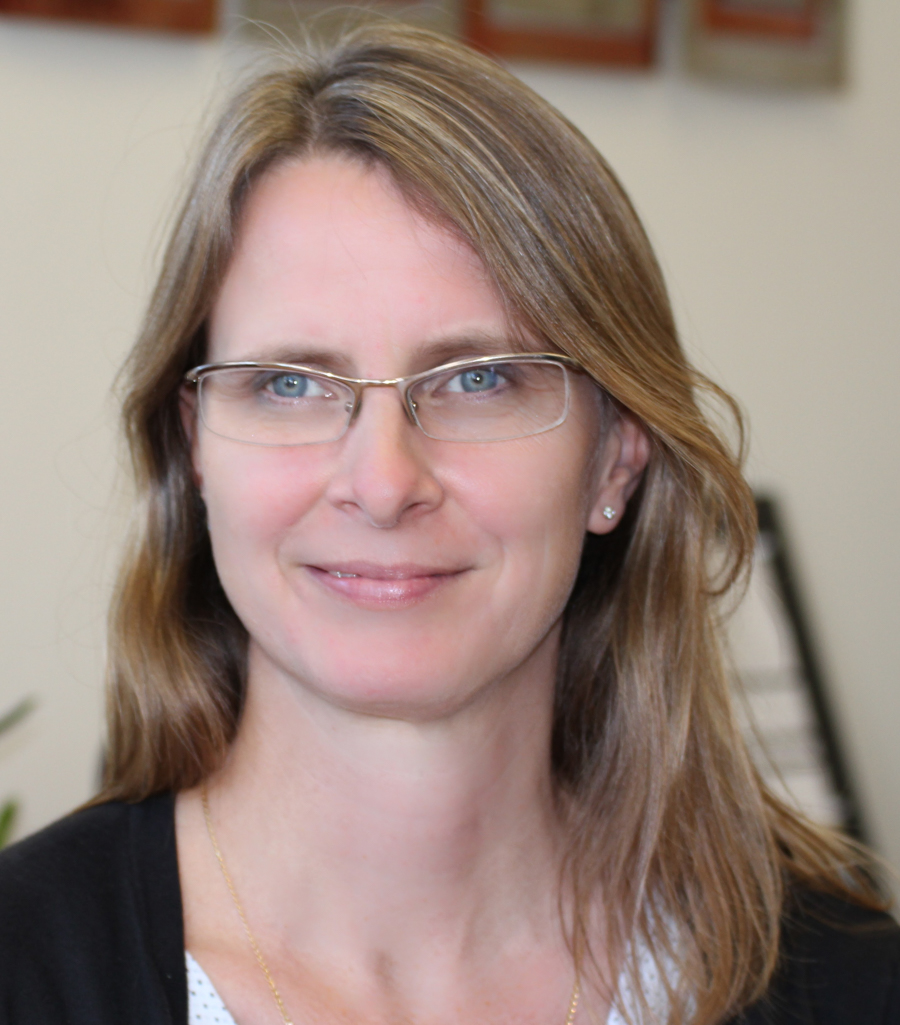 Alixe Bonardi has over 25 years of experience in the field of intellectual and developmental disabilities research and has served in multiple governance roles for the American Association on Intellectual and Developmental Disabilities. She is experienced in person-centered service approaches and outcomes measurement, as well as participatory and community-driven research. Alixe brings together her experience as a clinical occupational therapist and a commitment to improving systems of supports for people with disabilities to drive systems change. In addition to supporting clients in the effective implementation and use of National Core Indicators (NCI), Alixe also has a deep understanding of the use of available national health data to describe population-level health outcomes for people with intellectual and developmental disabilities. Most recently, Alixe has been serving as the co-director for the National Center on Advancing Person-Centered Practices and Systems, funded by the Administration for Community Living and the Centers for Medicare and Medicaid Services.

“Alixe is a natural leader and has had a tremendous impact on HSRI in the six years she’s been with the organization. She has a great capacity for helping stakeholders develop and articulate a shared vision for a more equitable future, and then defining concrete steps to move in that direction,” said David Hughes.

“For decades, HSRI has been at the forefront of research and policy development to enhance supports for people with intellectual and developmental disability. This has been a tremendous opportunity to learn from and with colleagues at HSRI and our collaborators including people who access supports, and I look forward to continuing our work together,” said Alixe Bonardi. 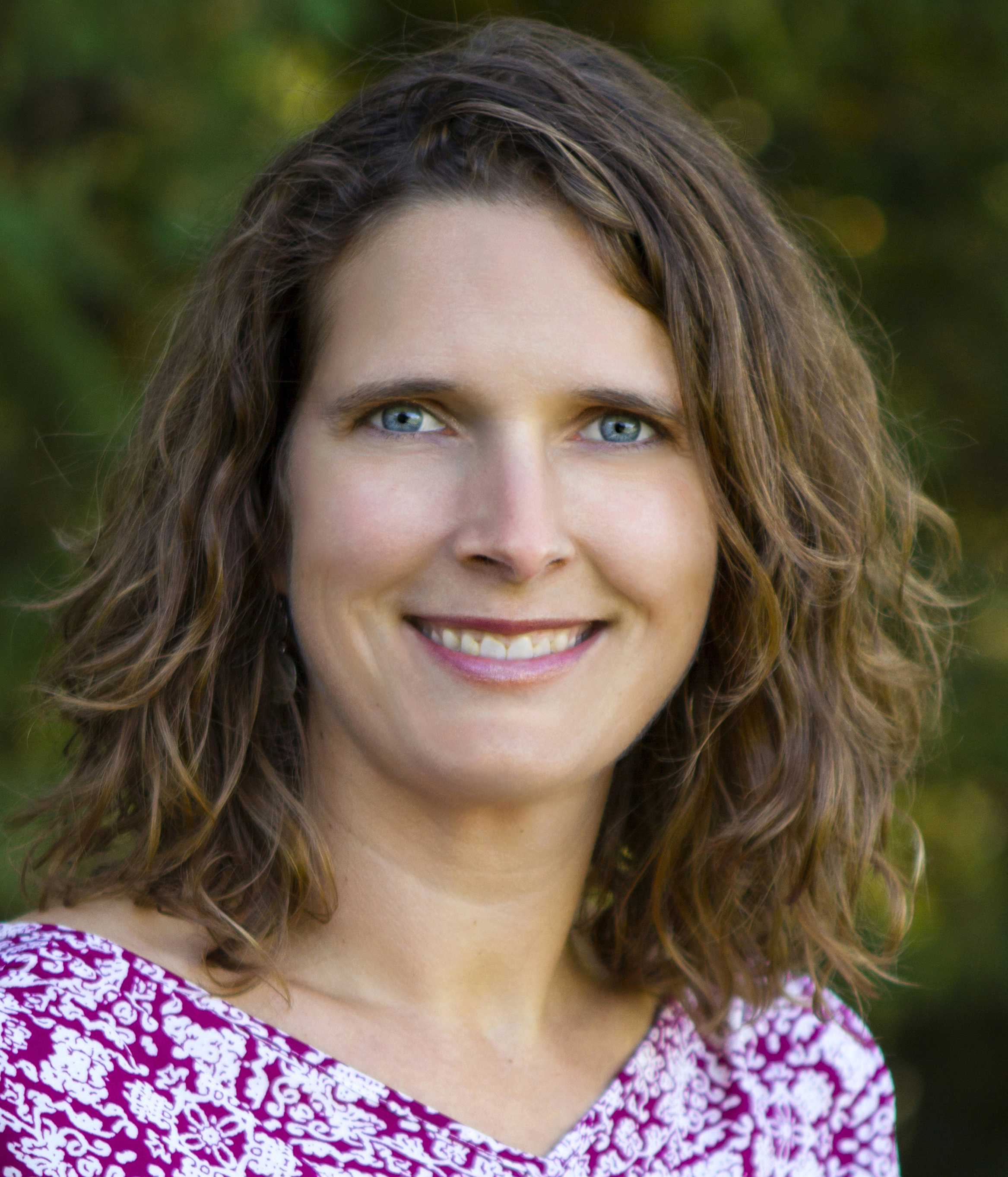 Leanne Candura has more than 20 years of experience in the field of public health research, including 15 years at HSRI. After leading federal datacenter projects, she founded HSRI’s population health team in 2013, applying HSRI’s collective knowledge of data quality requirements for research purposes to state-level efforts to understand healthcare. In expanding into this area, Leanne changed the landscape of available solutions – from black-box solutions with technical requirements that rarely met the data quality standards for public health research to nonproprietary comprehensive state-level databases capable of informing public health and public policy priorities.

“A highly effective leader, problem-solver and relationship-builder, Leanne has proven success guiding diverse stakeholders through highly complex projects. She has built the Population Team from the ground up and it has become one of HSRI’s largest teams,” said David Hughes.

“I am honored to be able to serve in this role for HSRI and work with my colleagues to continue to build on the legacy of this organization. I value what HSRI has done for me in my career and I look forward to giving back as part of the executive team, “ said Leanne Candura.

Awareness is growing of the critical role that public health and human services play in helping to address inequities. There is also a growing understanding of the need for meaningful integration of these various services to reduce administrative burdens for people and providers alike and to make it operationally possible for people to help steer their services and service delivery. As a result, HSRI is providing guidance on a growing number of systems change, policy development, and digital services projects.

“As a mission-driven nonprofit, HSRI has been working for over 45 years to expand access to equitable, individualized community-based services with a strong evidence base for person-centered outcomes, and we’re very excited for the growing interest and acceptance of this framework of service delivery. We see the need to expand leadership in these areas, and to add new perspectives, and have expanded our own leadership team accordingly,” said David Hughes. The new members of HSRI’s senior leadership team are: